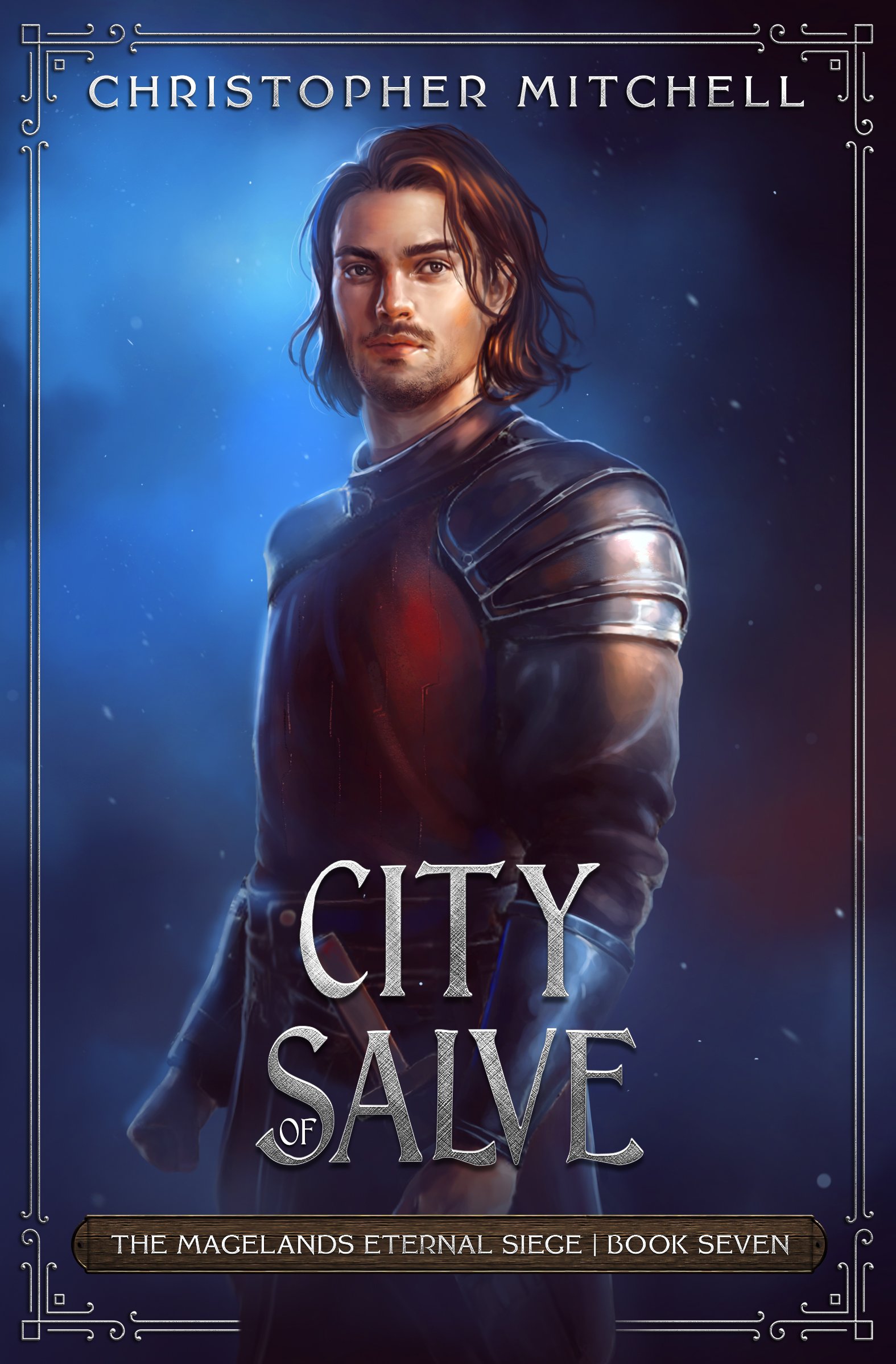 For six months, the lands of the massacred Scythe tribe have lain empty and desolate; then, one crisp winter’s morning, the red sky crackles and forty thousand survivors of the Lostwell Catastrophe appear, along with a dozen dragons, and one Holdfast…

While King Daniel struggles to reform the City, Queen Emily dreams of recapturing the lost town of Jezra on the Western Bank. When the Lostwell Exiles arrive, she realises that she may have found the only force capable of transforming her dreams into a reality.

Lurking in the dark shadows of his palace in Dalrig, Montieth, the powerful God-Prince, conspires against the mortal government, as he plots to seize control of the City’s last remaining reserves of salve, whatever the cost.