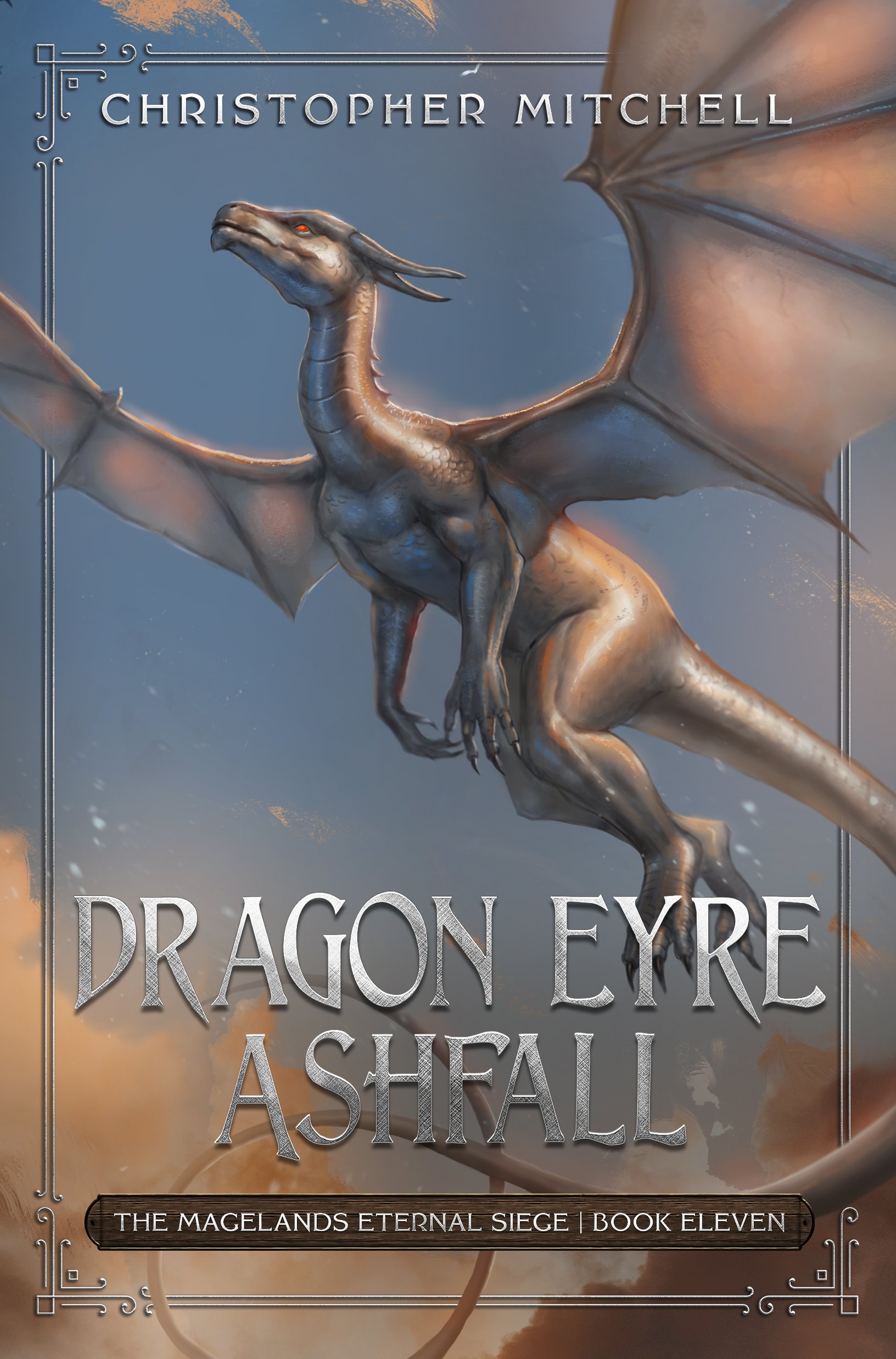 The battle had been won – but the war is far from over.

The Realm of Ulna has been liberated, and Blackrose sits upon her throne once again. Victory over the Banner forces has secured her rule, but opposition to Maddie, her foreign rider, continues to grow. With Unk Tannic agents infiltrating every corner of Dragon Eyre society, Maddie’s position is more fragile than she thinks.

On the other side of the world, Topaz is coming to terms with his new life in the service of the Five Sisters – the most notorious band of pirates sailing the seas of Dragon Eyre; while Sable Holdfast, severely injured in the battle to save Ulna, has finally found peace on a quiet, beautiful island with Badblood. She has turned her back on the world, but it hasn’t yet finished with her…