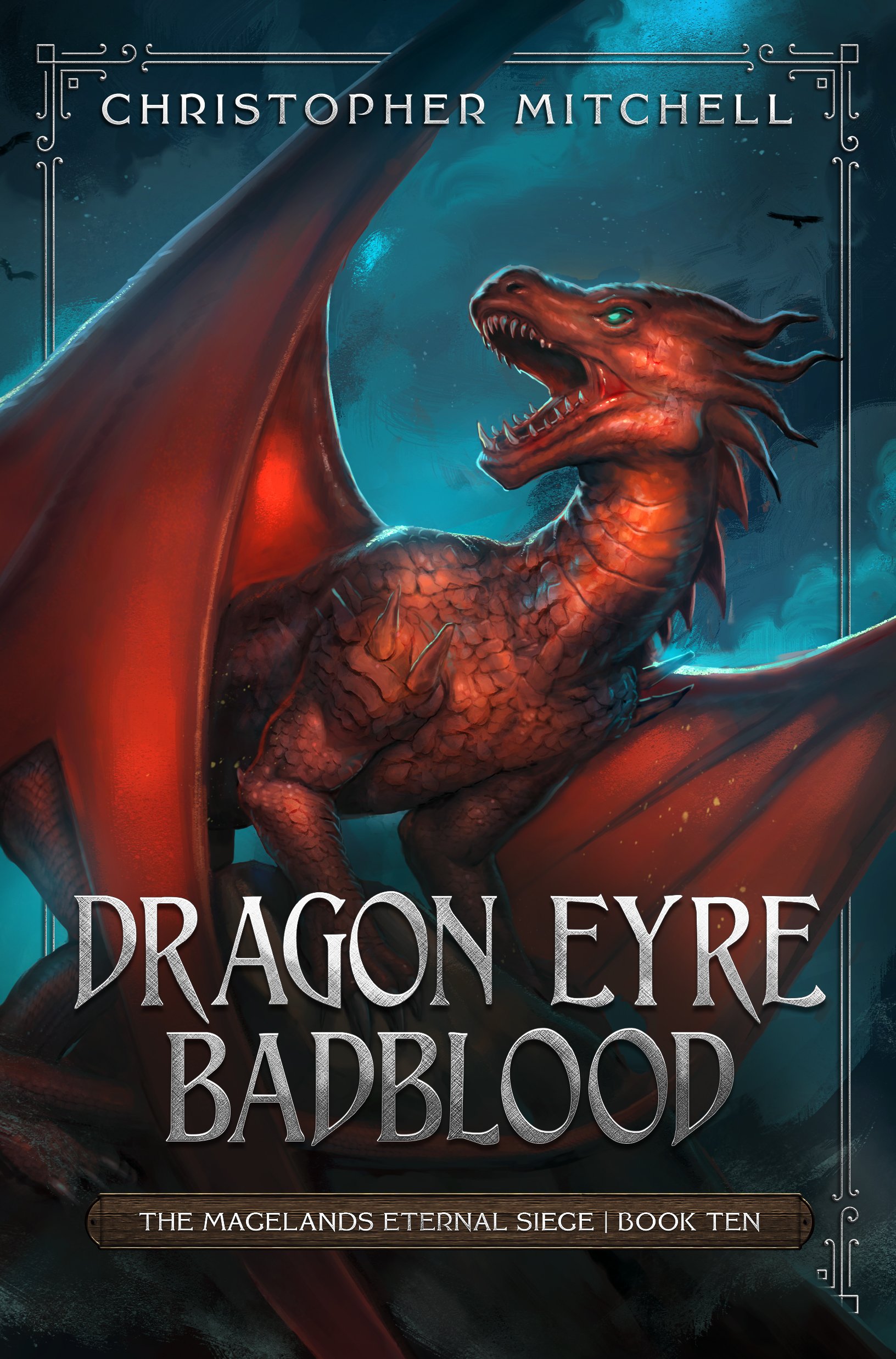 Blackrose, mightiest of dragons, has returned to her world, and found it torn apart by civil war and a brutal occupation. For two decades, the elite Banner armies of Implacatus have struggled to subdue the homeland of the dragons – a world of island chains set amid a sparkling ocean, where the navy battle pirates for control of the lawless seas.

As Blackrose and Maddie’s return heralds the beginning of a new uprising, the dragon queen must make new allies, as well as find a way to tame the reckless and powerful witch, Sable Holdfast, and her dragon Badblood.