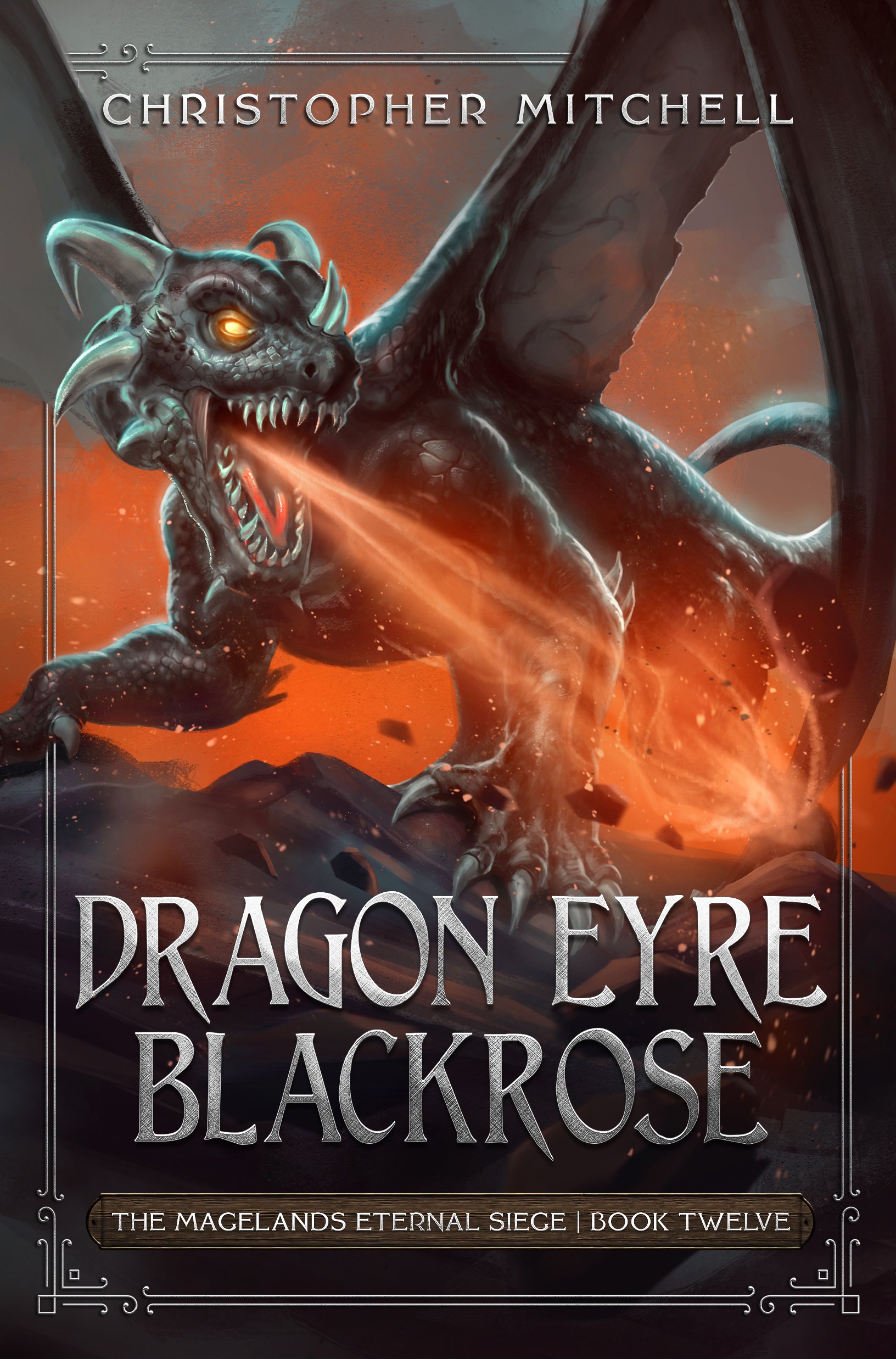 Her dreams in tatters, Sable Holdfast plots to bring the world of Dragon Eyre to its knees. With the gods gathering their strength, Sable embarks upon a campaign of bloodshed and destruction, vowing to annihilate the forces that occupy Dragon Eyre, as Blackrose, her reluctant ally, strives to protect the Realm of Ulna from the enemies that surround it.

At stake is not only Ulna, but the entire world of Dragon Eyre, and the future of the Ascendants. Caught between the wrath of Sable, the wild dragons of Wyst, and the mighty forces of Implacatus, Blackrose must fight for her realm, her people, and the survival of Dragon Eyre.