Thanks for sharing The Queen’s Executioner.

Below you’ll find a short and long description, price, cover and info. 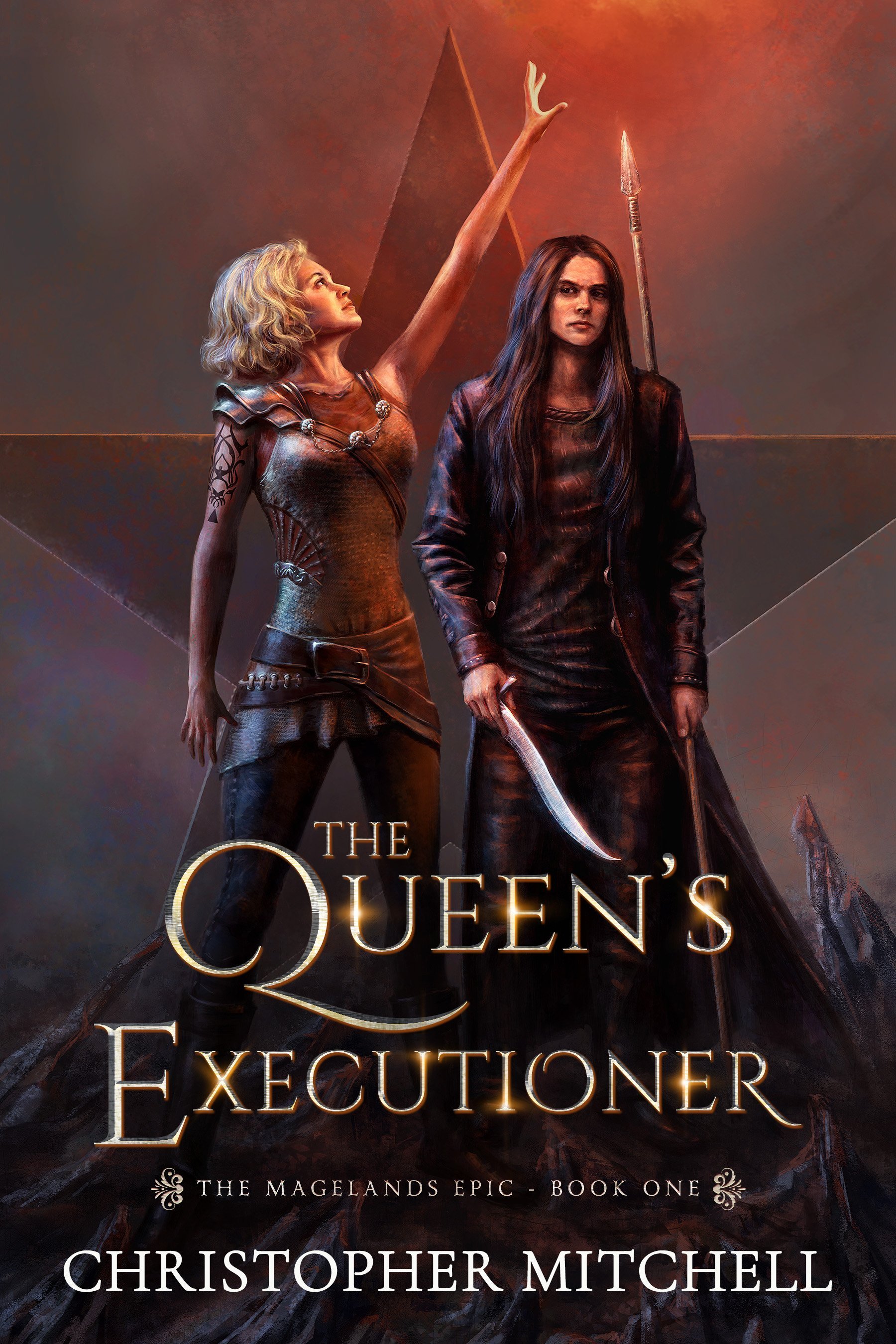 The Queen’s Executioner will be reduced to $0.99 and is available on Amazon and in Kindle Unlimited.

For thousands of years, the mighty Rahain Republic has led the Magelands; its wealth, power and army the envy of the world.

When the strength of the Republic is challenged by the Dark Mage of the Migration, there will be only one winner – and the Magelands will never be the same again.

Would you kill for your sister?

High Mage Shella has a choice to make.

When her sister decides she wants to be Queen at any cost, should she help her?

Feeling restless in the claustrophobic and over-crowded metropolis of her birth, Shella is drawn to the power of her sister’s voice as she assembles thousands of their people, calling upon them to gather their possessions and follow her in a Great Migration.

Her sister plans to lead them over the border into the Rahain Republic, whose unconquered army has just returned from victorious campaigns abroad. There, she intends to settle and crown herself Queen.

Shella’s mage powers have only ever been used for the good of her homeland. Now, in the service of her sister, is she prepared to use their darker side?

For Shella knows that if she cannot control her powers…
…they will consume all that she loves.