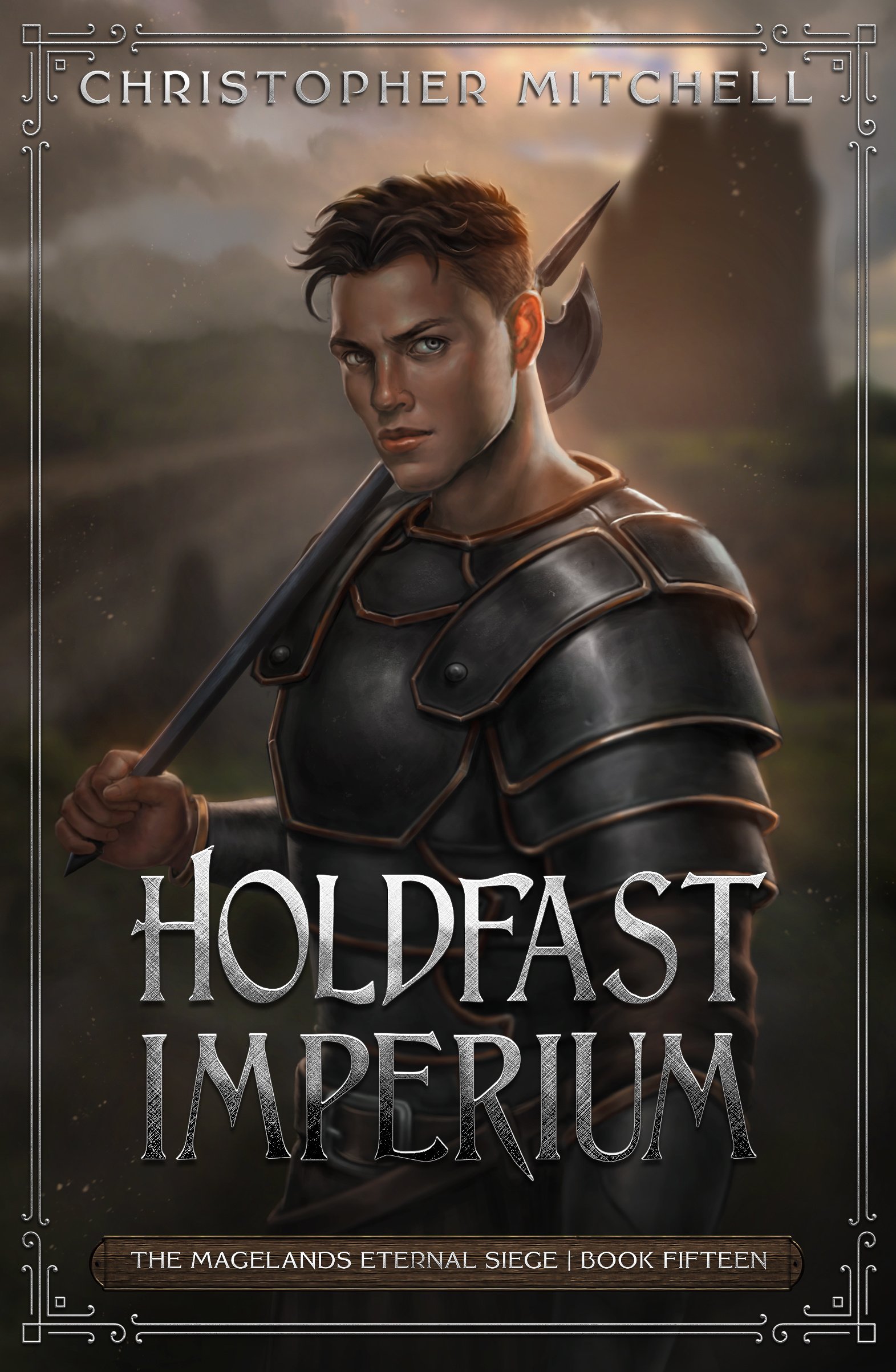 The Empire of the Star Continent is ruptured.

On one side are the Holdfasts, a family that has already saved the world more than once; but also a family that includes mass-murderers, war criminals, and the vain, disobedient, and ambitious.

On the other side is the imperial army – the only armed force on the Star Continent, and one guided by Daimon – a young Dream Mage with a grudge.

Adopted into the ranks of Daphne’s family, Thorn of Greyfalls Deepen has finally achieved her goal – now all she has to do is unite the Holdfasts, or risk being the shortest-lived ruler the Star Continent has ever seen.