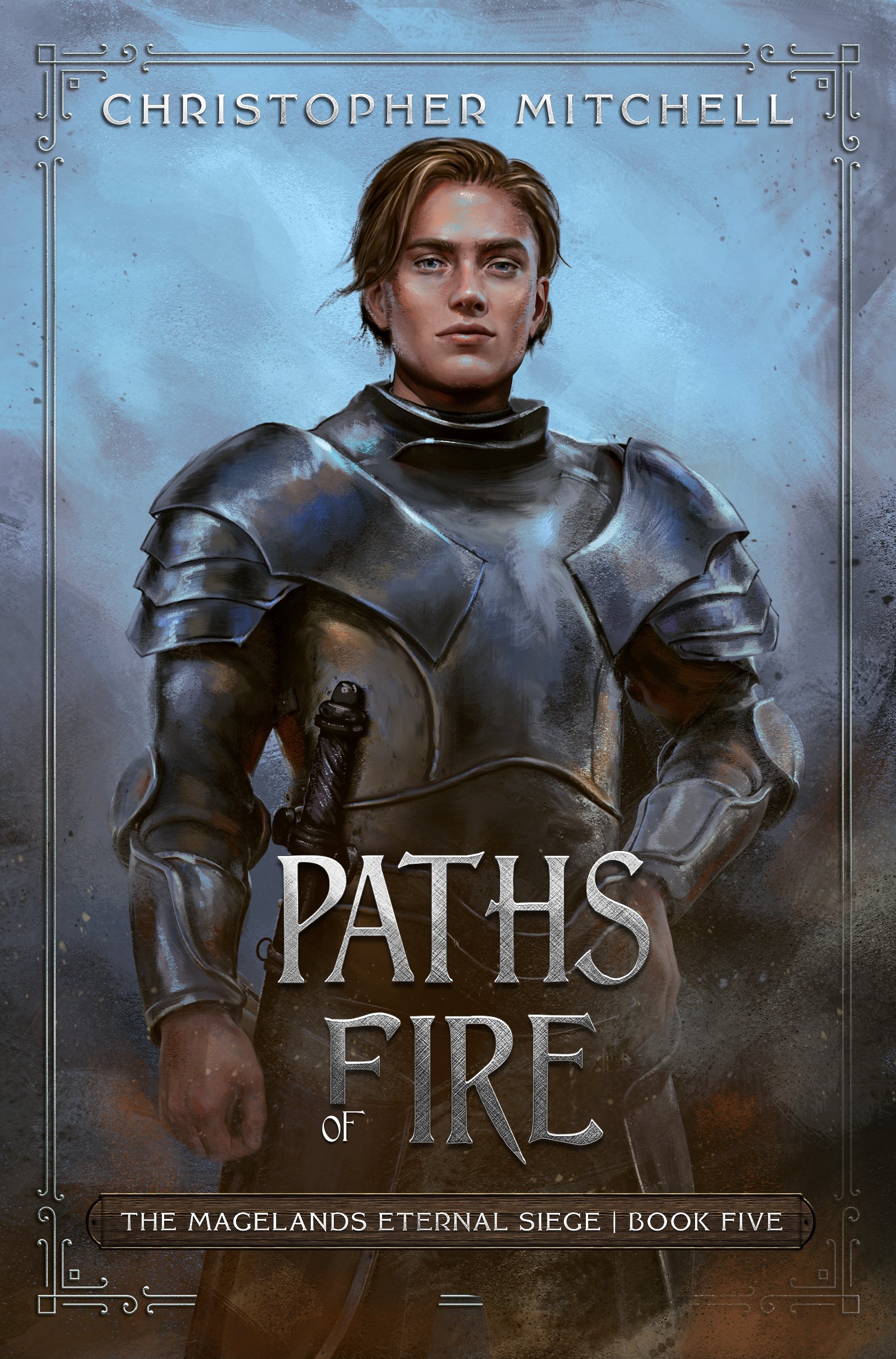 Following his victory at the Falls of Iron, the champion Corthie Holdfast starts to believe he has a destiny. He is the chosen one, the hero who will defeat the Ascendants, and end their tyrannical rule of Lostwell.

As the Black Dragon tries to assemble an army from the wild and outlaw dragons of the Catacombs, the Gods of Implacatus plan their revenge, sending two Ascendants to regain control of Lostwell.

Their mission – to find the fabled Sextant, and to destroy the Holdfasts forever.