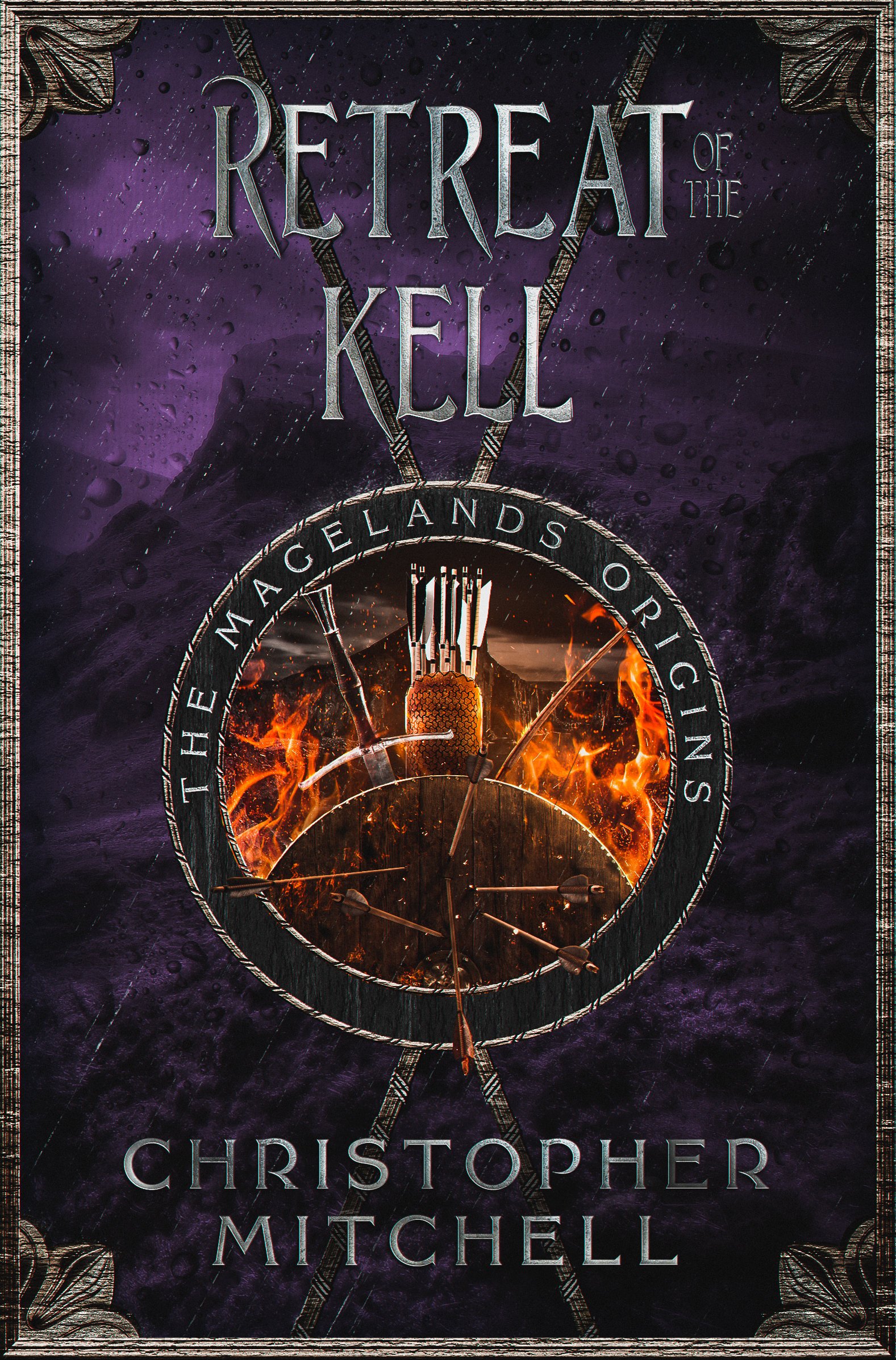 Retreat of the Kell

The four highland clans have fought each other for as long as history remembers.

Killop & Keira, the twins of fire have grown up amid constant tribal warfare, each destined to become the champions of their clan.

As Keira’s powers have grown, so too have her people’s expectations of her.

When their homeland is invaded in an overwhelming attack aimed at the destruction of their culture and the enslavement of their families, together can they unite the clans to defend their land?

Or will the old rivalries tear them apart?