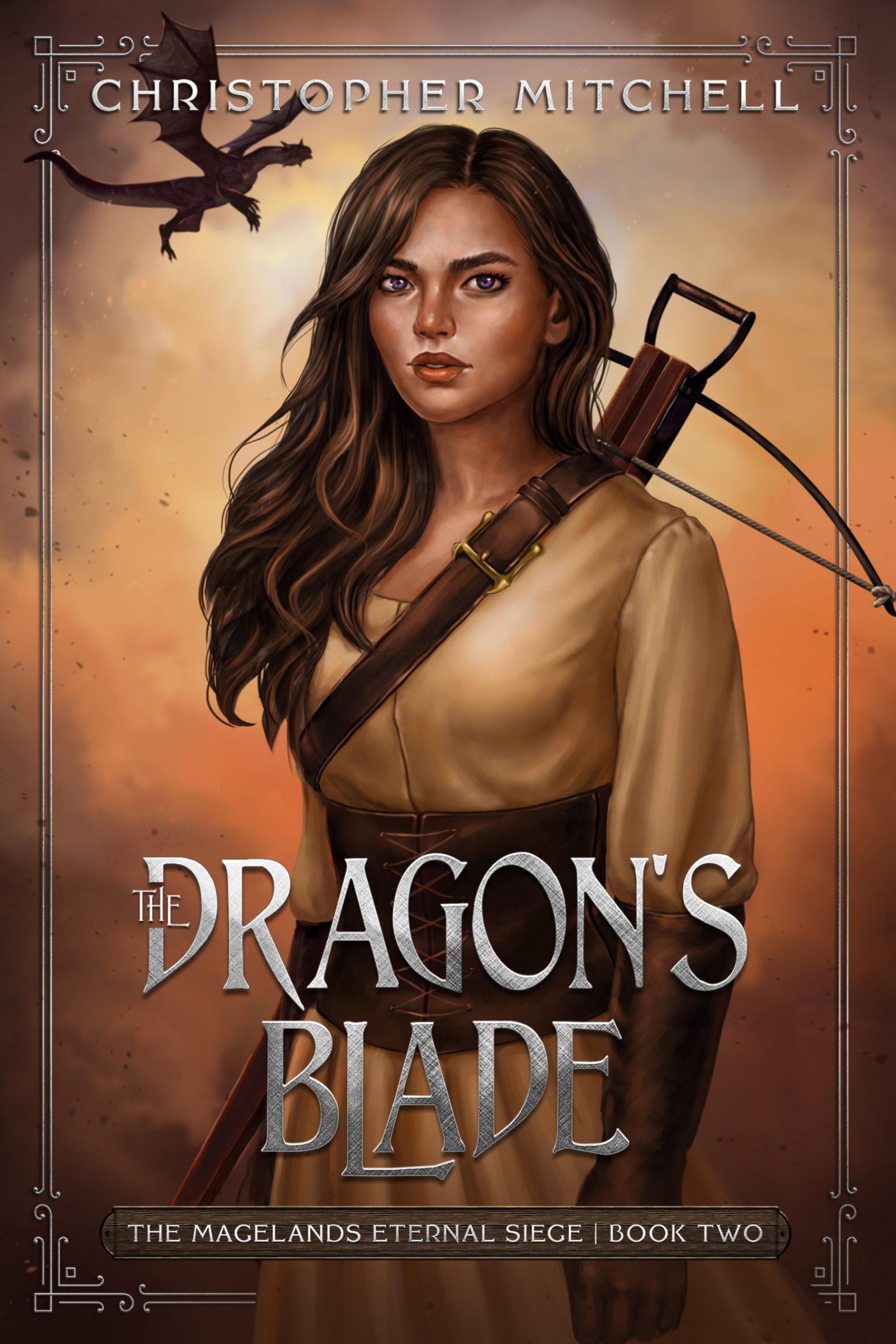 A Champion in chains, a Demigod in hiding and a Dragon betrayed.

The new Prince of Tara rules the City of the Eternal Siege and nothing will get in his way – all must kneel before him or die.

But what is power without the woman he desires? For three hundred years, the Prince has longed for Aila, wanting her as his bride.

Now that the City is in his hands, he will do anything to possess her, even if it means plunging the City into a new Civil War.

Beneath the Great Walls, the heart of the black dragon is filled with despair. Back in chains with no hope of freedom, she longs for death.

Her only reason to live is her rider – but is Maddie enough?