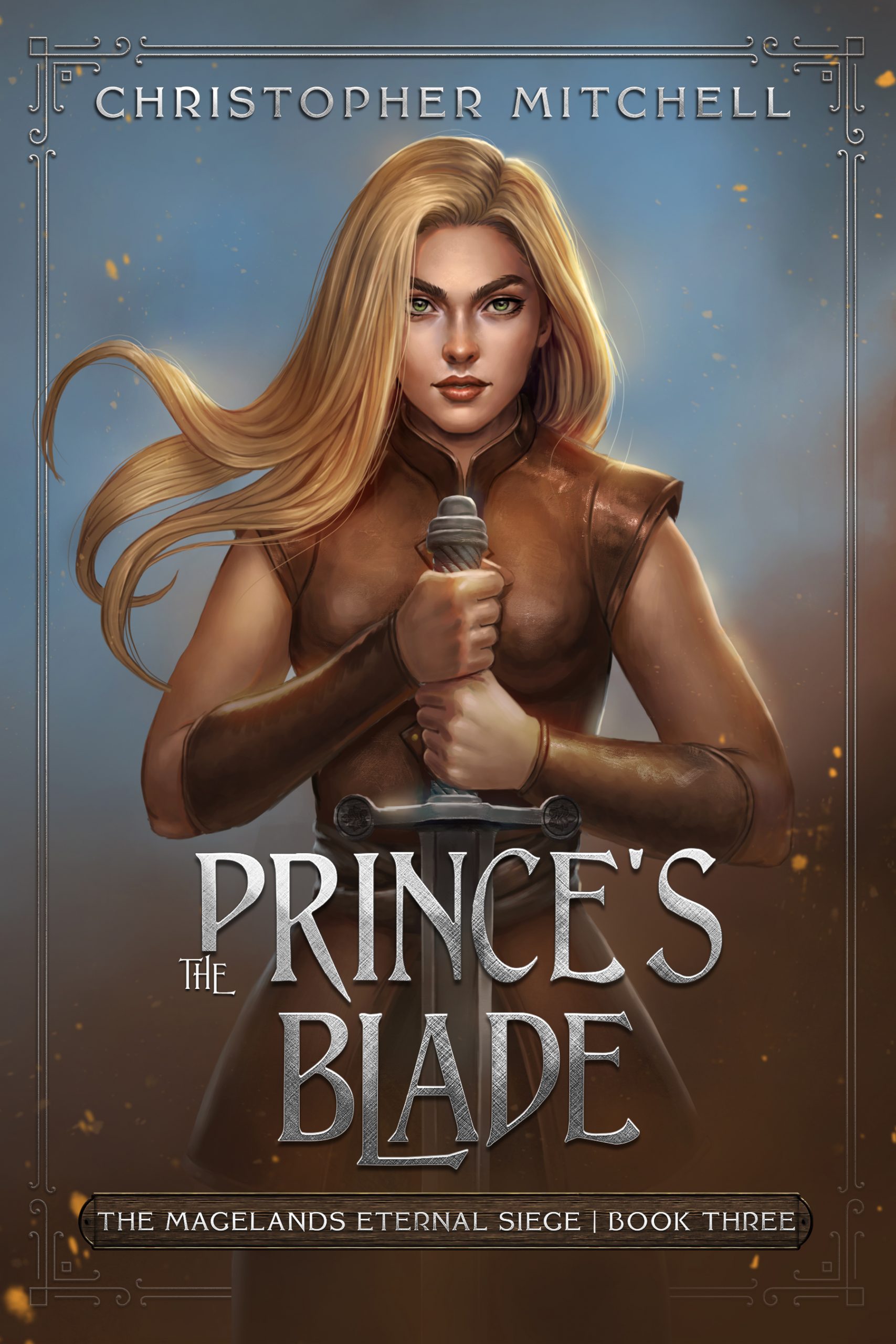 The nightmare has begun… but where is the Black Dragon?

After a thousand years, the Eternal Enemy has breached the Great Walls, devastating great swathes of the City.

Thousands lie dead, while the survivors huddle behind the old and decaying walls of the inner defences.

With the greenhides on one side, and the corrupt and cruel regime of the ruling Gods on the other, the people of the City await their end.

All that stands in the way is a disgraced Champion, a tortured God and two Mortals from a forgotten legend…