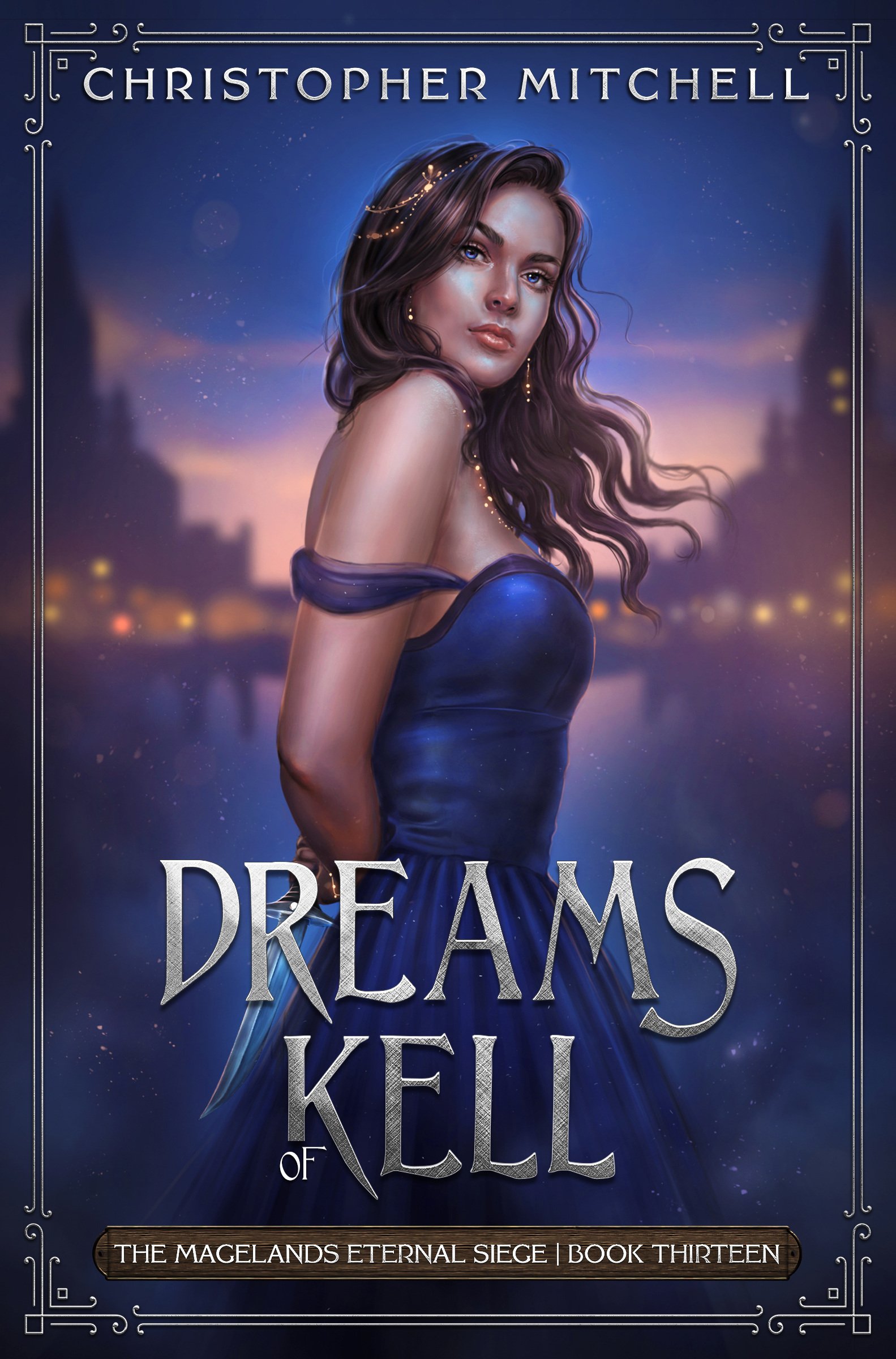 Back where it all began.

Living quietly with her young children in Colsbury Castle, Karalyn Holdfast has found peace at last. With the Sextant of the Gods under her control, she is making up for lost time, while keeping a wary eye on events sweeping across the other worlds where members of the Holdfast family live. Little does she know that her life is about to change again, as a young mage arises from the remote mountains of Kellach Brigdomin – a young mage who will upset the balance of power that has been carefully nurtured on the Star Continent.

With an eye on achieving ultimate power for herself, Thorn Holdfast arrives in Plateau City with her husband Keir, ready to begin work for an Empress who has not yet forgiven her for the treachery of her youth.

Without any wars to fight, Corthie Holdfast faces a different battle – against the demons in his own mind. Striving to live a peaceful life with Aila and his young family, Corthie’s resolve will be put to the test. If he fails to resist the lure of violence that calls out to him, not only will his family be under threat, but the safety of his entire world.