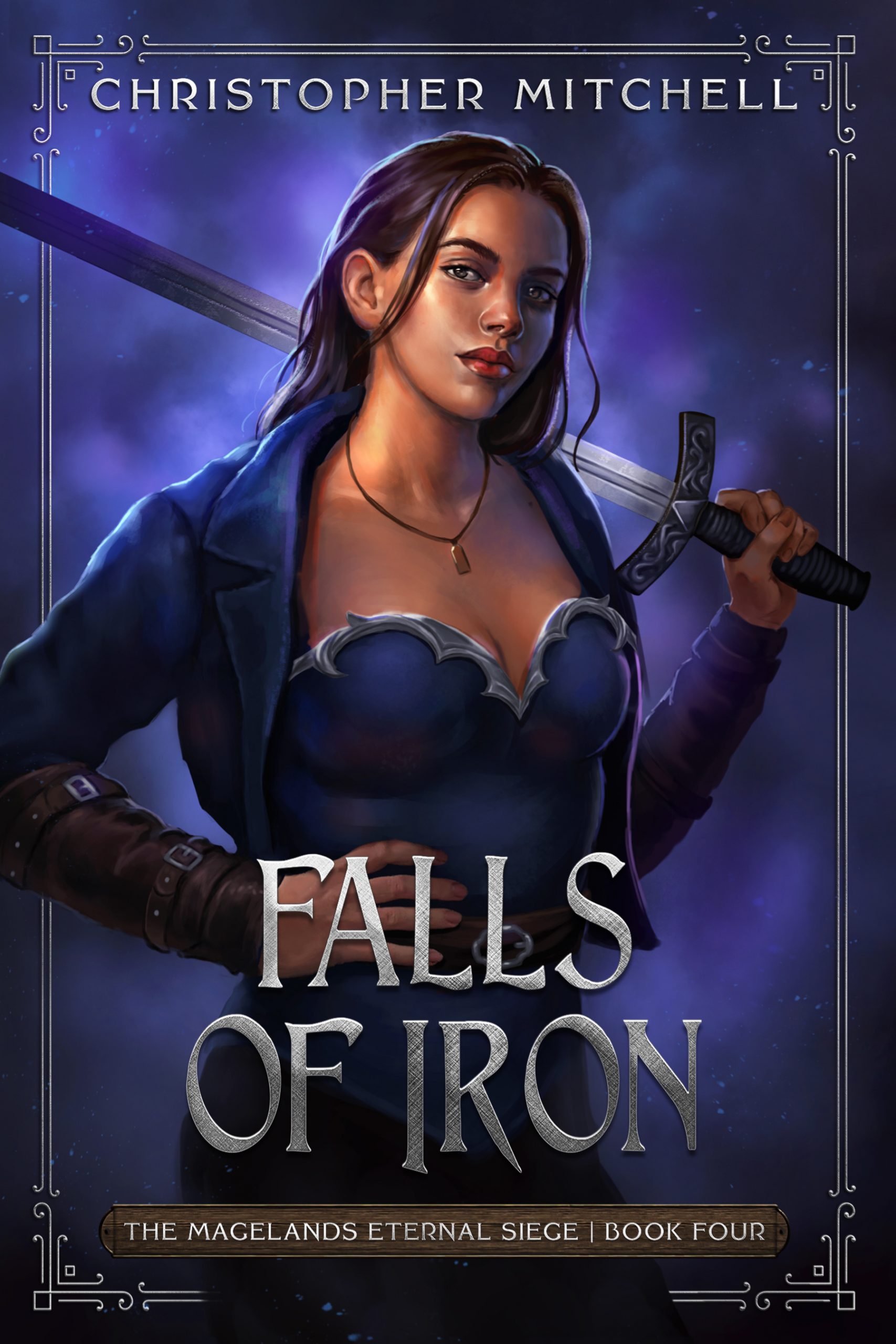 For Corthie and Aila, Lostwell is a stepping stone to the home of the Holdfasts, and for Blackrose and Maddie it is the way to Dragon Eyre. But for Belinda, Lostwell means something else – the land where she once ruled as Queen.

Within the sanctuary of the Falls of Iron, the exiles from the city of Pella and Tara make their plans, but unknown to them, on Implacatus, the home of the Gods, a task force is being assembled – their mission, to find and secure the source of Salve, the miracle material that grants everlasting youth to the gods.

Sable Holdfast works alone. Tasked with finding a Quadrant, the former assassin is trying to redeem herself. Can she stop the gods of Implacatus from finding the world of Maddie and Aila, and help Corthie get home, or will she succumb to the old temptations…